I was made in Hull.

It takes a long time to realise how the manufacturing process works. Mostly you are oblivious to your place in the production line.
Shunted, pushed, hammered, inspected, rejected, side-lined, re-purposed and then finally shipped out… ready or not.

So now a chance to look back, and wonder, and realise and appreciate the manufacturers; because in my case it worked.

It’s not all nostalgia… OK maybe it is, but I am in the business of selling stuff, some prints from 1971 are on The River page.

Hull; where I learned photography from Clee Rimmer in the early 70’s at Hull College of Art, and how to drink from various friends and other public-spirited, well-wishers.
I should have taken more photographs of the place before most of what I remembered disappeared.
I didn’t realise it at the time but spending your youth in the bars and pubs of Hull wasn’t all wasted. It inspired ‘Barlife’, a body of work dedicated to the study of bars, cafés, and pool halls, any place where people and alcohol mix.
As a student I remember the quality of light pouring through various enormous plate glass windows in Wilson’s corner, The Paragon and The Theatre Tavern.
Packed boozers where people dressed against the cold. Hard floors, hard tables, hard chairs, hard men, except they didn’t seem to be. A place of ‘Deckie Learners’ in amazing suits, Hull Brewery mild, dominoes and darts, friendly, good humoured, tolerant.
And smoke, lots and lots of smoke.
You don’t get bars like that any more.
Hull doesn’t really belong anywhere, it’s on the edge, ‘a surprise of a large town’, dominated by the river, which gave the City its livelihood and its folklore, it’s slow presence never far away either physically or in your mind.
This is where I grew up, a time when the town had ‘barge crowded waters’, her people making the best of dead end jobs of which there seemed to be no shortage. “A cut price crowd, urban yet simple”
A place with an uncertain future, where you learned to be grateful for what you had.
Mr Larkin, made a go of his job here, even though his heart was somewhere else. He wanted to be a novelist, settled for being a Librarian, threw in a bit of poetry to get stuff off his chest, and nailed as bleak a view on the pointlessness of existence as you can find anywhere.

“They f*#k you up your mum and dad. They may not mean to but they do.”

And yet he still managed to keep going.

Although no stranger to the pubs in the land of Green Ginger he seems to have done most of his drinking at home, which was a pity since the pubs in Hull had a lot to offer.
It was in him; I bet he was good at the bar, I think he would try to make people laugh, and it would have done him good – and those around him to see the relief of the anesthetic booze at work on his introspection.
Cold, aloof, awkward fish, stuck in a place going nowhere. But, and in spite of himself he still managed to leave us with a poignant but rare bit of hope.
“What will survive of us is love.”
What a cracker!
Whereas the boozy, bonhomie of Auden, evaporated quite quickly facing his own desolation, he could only manage a grim, despairing finale.
“I thought love would last forever: I was wrong.”
Phil wasn’t a Johnny come lately kind of poet.
He was a ‘bitter ender’.
That’s true grit. 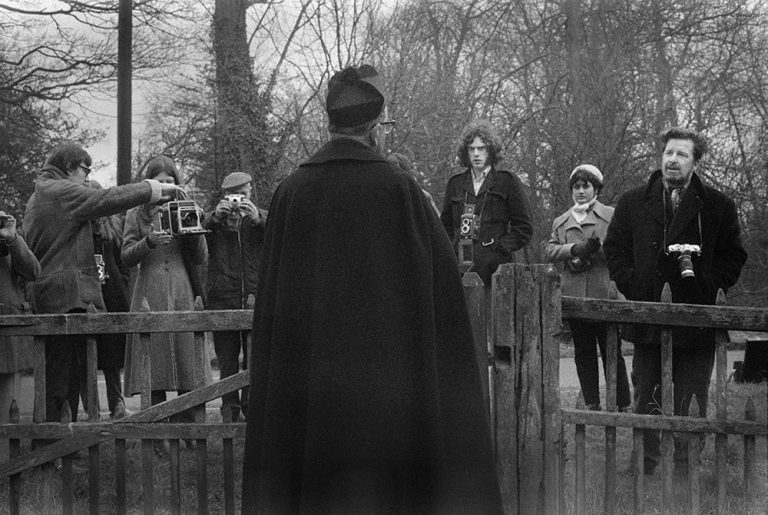 Clee Rimmer and the class of 73 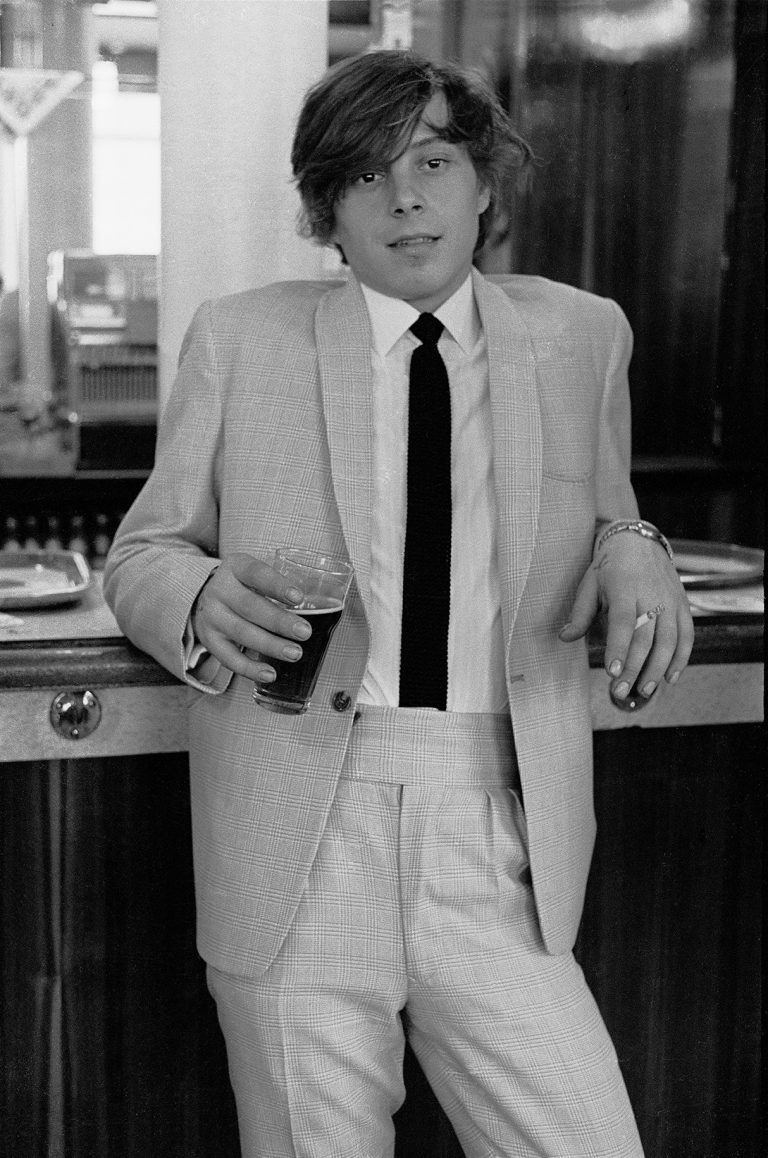 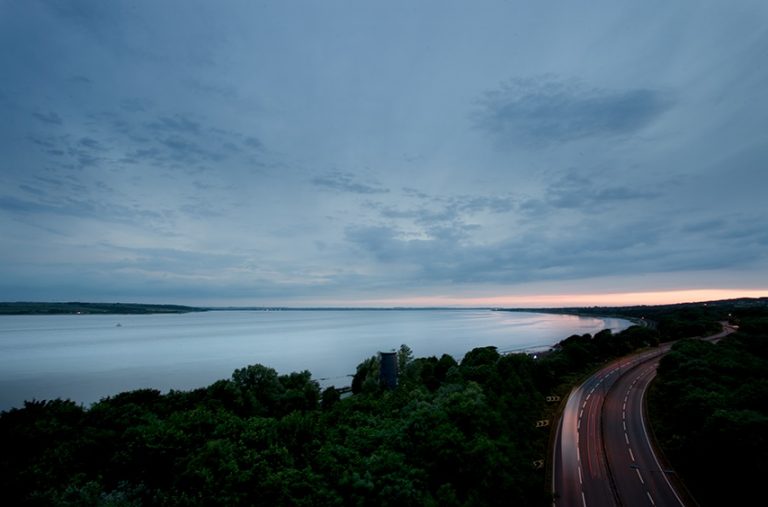 The river and the road out 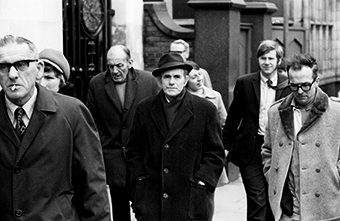 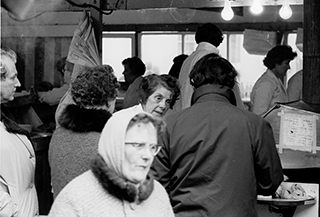