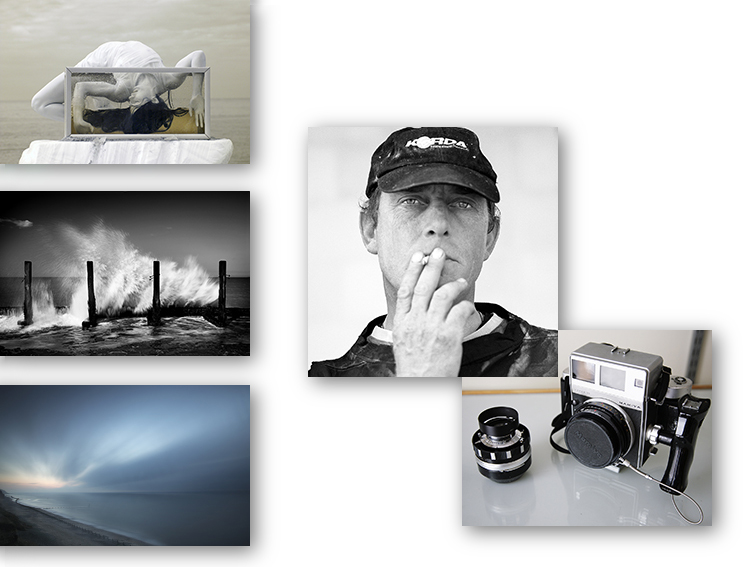 Born in East Yorkshire, I was trained in Graphic Design at Hull College of Art.

Hull was UK City of Culture 2017, once voted the Worst Place to Live in England (we would have hated to have come second) the City has bounced back, her people determined to prove that living in Hull is never going to be dull.  My home town is a personal view of where I grew up.

After graduating I worked for a few years in London Advertising agencies before embarking on a career in teaching Graphic Design and Advertising at Hounslow, Amersham, and Bucks college. It was a job I loved. I couldn’t believe I was being paid to do it – neither could my students.

Having left Bucks College in 2003 I became visiting lecturer to leading colleges in creative advertising in Milan, Amsterdam and England.

In 1998 I designed and took the photographs for The Hook Norton Calendar, and went on to produce all the subsequent calendars for the Brewery. The 2002 edition was nominated for a silver pencil award by D&AD, the most prestigious design and advertising body in the country.

Along with Candy Whittome I have produced a book on the Cromer fishermen, an oral history and black and white photographic study of the fishermen, their lives, and their families. The book has since won the East Anglia book award for 2012.

I have also worked with dancers from Tilted Productions run by the choreographer Maresa von Stockert to produce a series infrared studies of dance sequences.

A long term study of ‘Barlife’, the dark and mysterious world of drinkers, bars and cafés, has now developed into a substantial body of work. In 2016 I had a solo three month exhibition of the work at HIP – Hull International Photography Gallery. A book is planned…. yeah I know..

In 2012 I picked up two bronze awards for two panoramic landscapes in the Epson International Pano competition, and three nominations in the Black and White Spider Awards.

In 2010 I was also lucky enough to meet Nic Hand and be interviewed by him during his epic cycle ride around the coast of England. Click here

That is when I can find the right link!

I wrote an article for Fotoura.com, the Street Photographers website about the ‘rights’ of photographers to take photgraphs in public places, click here for a link to Streetwise which is a copy of of what was published.

And finally an interview on ‘Barlife’ for PicsArt on this link